SAMSA, working with Transnet National Ports Authority (TNPA) has been actively involved in containing and minimising the impact of the damage caused in the harbour following the October 10th storm wind in KZN. Five ships broke its mooring and had to refloated. However, four containers went missing.

In the last few days a mixture of plastic cargo has been found in some parts of the ocean. They had washed up along some of the beaches.

SAMSA’s Principal Officer Captain Hopewell Mkhize today (Monday) met with Transnet Port Authority and Drizit, among others, to get a clearer understanding of how far the contents of the containers had reached.
Mkhize said: “Bad weather and strong winds has hampered much of the clean-up. However, the operations resumed this morning.

“We have worked around the clock to monitor the clean up and get regular updates. Since the storm on October 10 we have been mindful about the environmental risks and have acted in accordance with safe and clean measures to avoid contamination of the ocean.”

The clean-up operations started on Durban beaches while assessments are still ongoing in other parts of the province.

“We need the teams to carry out their work now and within a week we will meet again with all parties to assess the clean-up and what further steps to take,” Mkhize said.

Mkhize was confident that only four containers went missing during the storm and they have all been recovered. He thanked the local communities and beach goers for their assistance in identifying washed up plastics and reporting them to authorities, and in some cases assisting with removing it from the ocean.

On Saturday, October 28, SAMSA monitored the retrieval of the last two shipping containers which were found in the sea bed of the Durban Harbour.

Mkhize, was on hand on Saturday to monitor the recovery process.

The TNPA team worked on the retrieval of the containers. It’s divers attached chains from the floating crane, Indlovu, to the containers to assist in lifting them from the bottom of the ocean. The process lasted up to two hours. It was rainy weather.

Drizit has a central collection point at Durban Ski Boat Club (79 Browns Rd, Point, Durban) where these plastic pellets may be dropped off. Drizit can be contacted on their 24- hour toll free line 0800 202 202.

Issued by FBI Communications on behalf of SAMSA
For interviews and further information, please contact Farhana Ismail, on +27-827876987, email (info@fbicommunications.com)
For updated information go to: 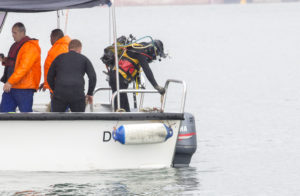 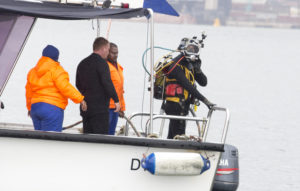 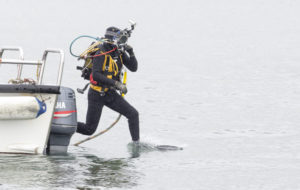 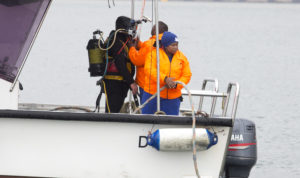 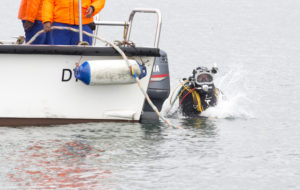 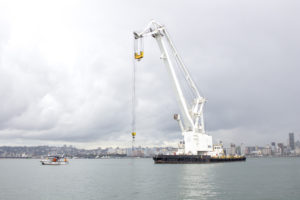 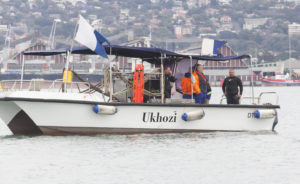 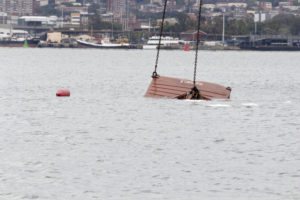 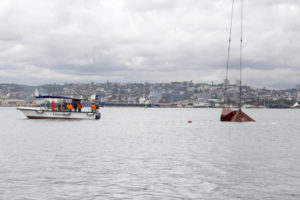 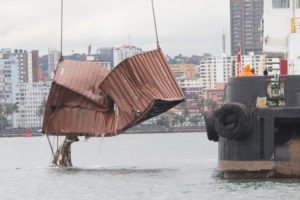 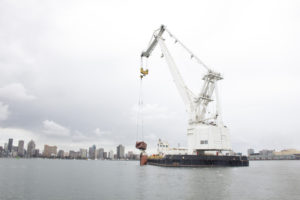 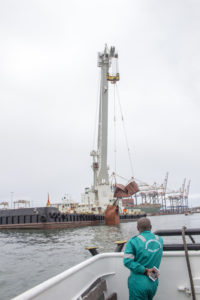 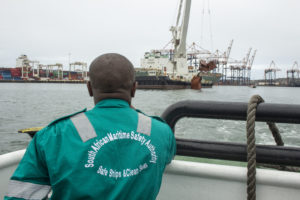