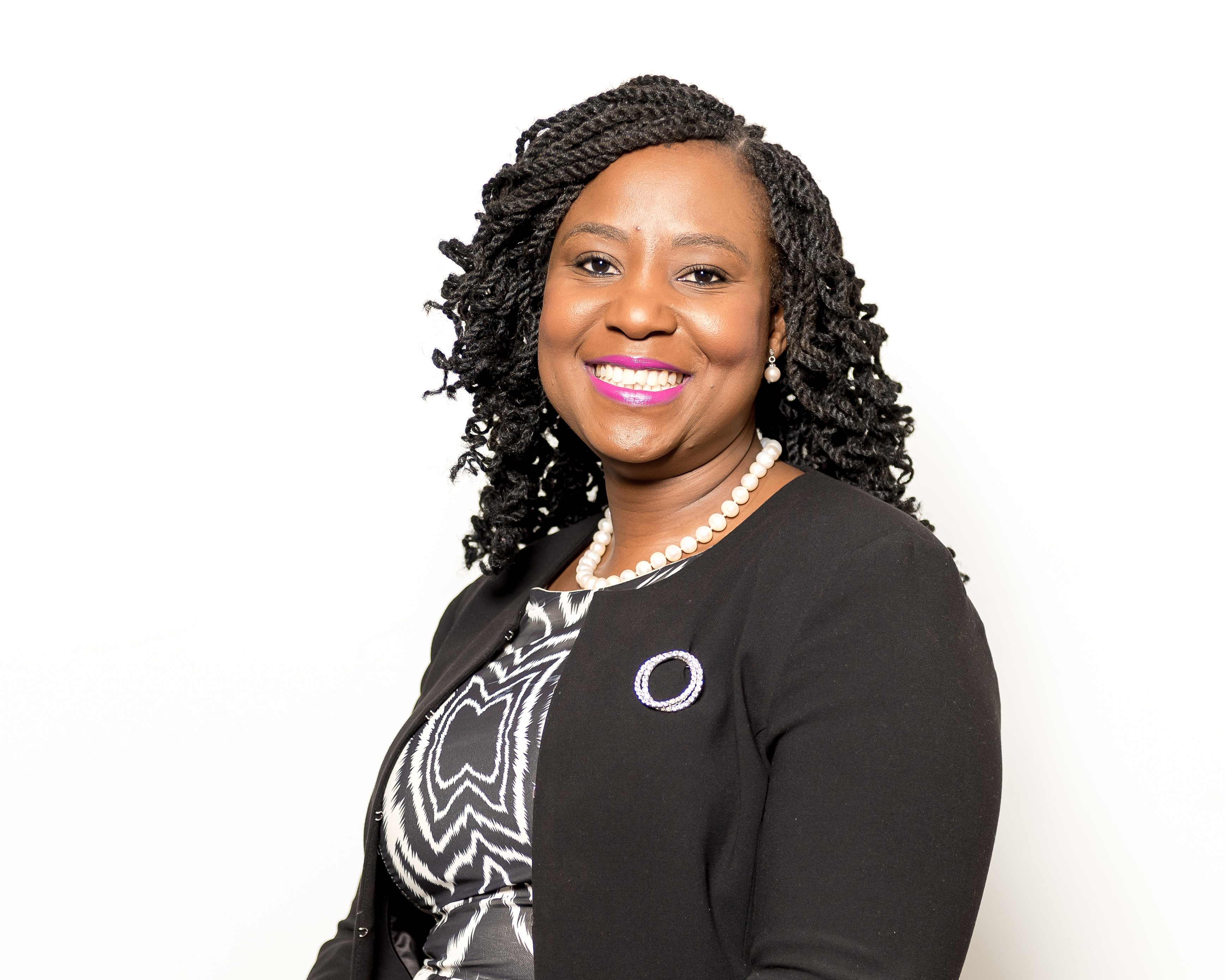 Cruising is one of the fastest growing sectors in the global tourism industry and more and more South Africans are also enjoying holidays on sea to various destinations.

The global cruise tourism industry is said to be worth a whopping $126 billion a year, creating more than one million jobs and attracting more than 24 million passengers a year.

While the South African market is small by comparison, it is growing-and even bigger things are on the horizon that will give the country an even bigger slice of the booming market.

More than 100 000 passengers already cruise annually on MSC Cruise ships, which operates a six-month season to various destinations in the region from its regular Durban port-of-call. MSC offers regular cruises from Durban and Cape Town.

Passengers fly in from all over the country-and even further afield-to go on these cruises, many of them staying in local hotels before or after their cruises, extending their holidays and thus boosting the income of the local hospitality industry.

Many on these and other cruise liners dock at various ports and offer their passengers land-based excursions to local game farms and other tourist attractions, boosting the local business.

Such is the growth of Durban’s Cruise offerings that at the World Travel Awards in 2018, the Port of Durban was recognised as Africa’s Leading Cruise Port. It is not just tourist hotspots and the hospitality industry which benefit from ships that call into our South African ports either. Supplies are also sourced locally for cruises, further boosting the local economy.

This year saw MSC Cruises increase the size of its ship for the current South African season to cater for the increased demand from passengers.  The current liner, the MSC Musica can carry 3 223 passengers, some 550 more than the previous ship, the MSC Sinfonia.

In the next few months, Durban is planning to build a brand-new dedicated world-class R200-million-plus green and energy-efficient terminal, which will be able to handle embarkation and disembarkation from two vessels at the same time.

The state-of-the-art terminal will have a positive impact on local tourism as it will attract larger vessels and more leading cruise liners to the country, and due for completion next year.

According to a recent Grant Thornton study, cruise passenger figures throughout South Africa could increase to one million passengers by 2025. Durban and Cape Town are expected to achieve the highest market share with Durban attracting as many as 470 000 passengers by 2025.

The cruise season is also likely to be extended too, resulting in further economic spin-off for the hospitality and tourism industry.

The terminal, hailed as the “jewel in the crown” of the Durban port, would bring positive socio-economic spin-offs such as tourism development, job creation, skills development and supplier development. The much-needed new cruise terminal would also see new technologies implemented.

It would help further develop Durban and the KwaZulu-Natal province as an international destination.

As well as having a retail component and conference and event facilities, the new terminal will serve as a multi-purpose venue out of season and boast a hospitality training maritime academy for MSC cruises worldwide.

MSC has been increasing the number of job opportunities for South Africans in recent years and local people are now employed in a variety of positions from house-keepers to waiters to shore excursion hosts, shop assistants, casino dealers and cruise directors, many of whom are young people.

We continue to engage with cruise destination planners and other players on the latest trends in the industry.

This will enable us to position our destination and use tactics that will create an increasing demand for cruise ships to dock in Durban or Richards Bay and have cruise ship passengers disembark to explore the amazing offerings on offer.